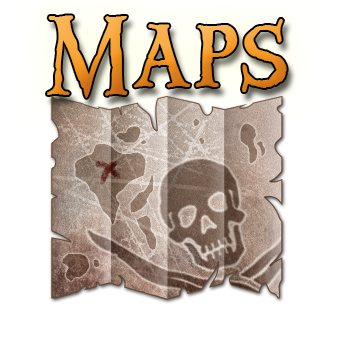 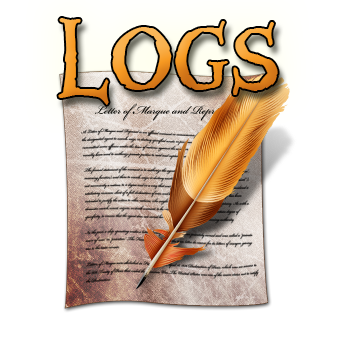 The focus of the campaign will be on role-playing, character development, exploration and intrigue. Although combat is an essential part of any game, not all problems of this world can be solved at sword’s point. Pathfinder Core Rulebook, along with house rules and campaign specific features will be used. This is a custom campaign world.

This is a Pathfinder, campaign. The game world geography is of my own design, and will grow and become detailed as play ensues. Set in an Age of Exploration, an exciting era where men, elves and other fantastic races vie for power in their home realms and pursue dominance over distant lands, heroes carve their place in the world and in history itself by their strength, ingenuity, tenacity and courage.

There are many new lands and cultures for the characters to explore. There are the races of tradition, as well as many new exotic races to encounter. The campaign begins within the boundaries of the Free Kingdoms, civilized and traditionalized kingdoms, and the adventurers may indeed set a course for the hundreds of exotic and intriguing (and yet undiscovered) lands in the known world. During their explorations and adventures, the characters may encounter new races, classes previously unheard of, extraordinary feats and abilities, magics that defy tradition, potent deity-driven cults, and even mind-bending new planes of existence. Thanks Maesenko. I think I have done about as much on the reforge as I am going to. My time is limited lately, and my focus is on my fiction writing. I still dabble here now and then, usually in spurts. I am dreadfully behind in my adventure logs, and at best will be doing recaps by adventure arcs, again when I have more time. Thanks for checking in. We always appreciate comments.

How goes the Reforge? It looks good thus far from what I’ve looked at.

I like the atmosphere, I look forward to reading your website more on your campaign in the future!

Looking really good- great to see one of my faves keeping up with the Reforge!

Excellent video. Nice touch with the crows at the beginning and the end.

Awesome work with the Reforge, I love the style of Crimson Skies!

Thanks guys. I have slowed down a bit here, but still trudging on. I lost a player, and we have not had a full party in nearly 2 months. I have been focusing on other endeavors, you should check them out: Crimson Sands and Sactown Blues.

Thanks again for your support and feedback!

Great to see you still working diligently on this site! Still an amazing piece of work! Keep on keeping on!

Wow!! The sheer tumbling mammoth of time you have put into this site is staggering! Great work…I LOVE the layout.

Oh, and congrats on the CotM.

I like your maps, but I lack Mac so Eazydraw isn’t an option. Aside from Photoshop, can you recommend any Windows Programs? Thank you very much.

Thanks for all the positive feedback. Still instituting a few more changes, new maps and info. I am working on a timeline and world history, a few pages that are woefully lacking. Soon there will be a new look to the world map… you have to come back and check it out. I will likely be slowing down after that. I am a writer and artist, and my non-gaming has been suffering lately. I will still keep the weekly updates going as time permits.

Seriously in need of a COTM nod…

….and such a good intro video. I think I’ve said that somewhere before, but I’ll say it again here. The new plain black background works well because the rest of your site is so colourful anyway!

I see some ideas I want to steal! My PC is a Rogue after all. Nice looking site!

Hope your enjoying pathfinder? :) nice campaign by the way

If you get time please check out our Earthdawn page, were just setting it up so it’s not much at the moment but defiantly look forward to using the site more :)

The Circle of Light

Wow, just found you through the forums, and this is great work!!

Fantastic! You’ve done a really impressive job with the site Mark. The graphics and site navigation are top notch, and the story looks very interesting. To bad I don’t live in Sacramento.

Howdy. Just getting started on this website. I am pretty excited, because it is a tool I think we will all enjoy using. I am currently working on my Campaign Doc v2.0, which contains all the information needed to create characters. As I have time, I will be integrating the non-rules information from that document, into this website. I think once we start playing, this site will be used more and more. I will encourage you all to bring your laptops to the game if you wish, to reference this site, and for character management as well. That is, of course, if we have wifi wherever it is that we are playing. We have a few options, but once we assemble a group, we will narrow down the place that works best for the majority. Talk to you later.

Oh yes, if you are in the Sacramento area and are looking to join a campaign, please feel free to send me an email at PhoenixMark@mac.com.

I'm sorry, but we no longer support this web browser. Please upgrade your browser or install Chrome or Firefox to enjoy the full functionality of this site.